Chris began ministering at the Rescue Mission in February of 2006. He has over 28 years of ministry experience serving as a missionary with CRU, as a pastor of churches in the Salt Lake area, Vancouver, British Columbia, and at the Rescue Mission of Salt Lake. He is a graduate of Utah State University with a degree in Business Management and a minor in Economics and Regent College (Vancouver, B.C.) with a Master’s of Christian Studies in Applied Theology.  He is also certified as a Genesis Addiction Recovery Counselor.

Chris moved to Utah in 1980 and has strong ties to the community. Chris gave his first sermon in the late 1980s as a guest speaker during a Chapel Service at the Rescue Mission of Salt Lake. Then in the mid-1990s, he returned to the Mission with three youth groups from local churches leading a weeklong outreach to the homeless community. He also led service projects at the Ogden Rescue Mission during youth mission trips in the Ogden area. As an ordained pastor with Calvary Chapel, where he actively attends, he continues to speak at area churches.

Chris noticed a trend in his ministry of being involved with the hurting and marginalized of society; the realization became a natural transition for him when he became a part of the staff here at the Rescue Mission. He has a passion for sharing the love of God and how it makes an eternal and tangible transformation in one’s life. As Executive Director, Chris oversees the complete ministry and operations of the Rescue Mission’s men and women facilities, transitional homes, as well as, the Ogden Rescue Mission. 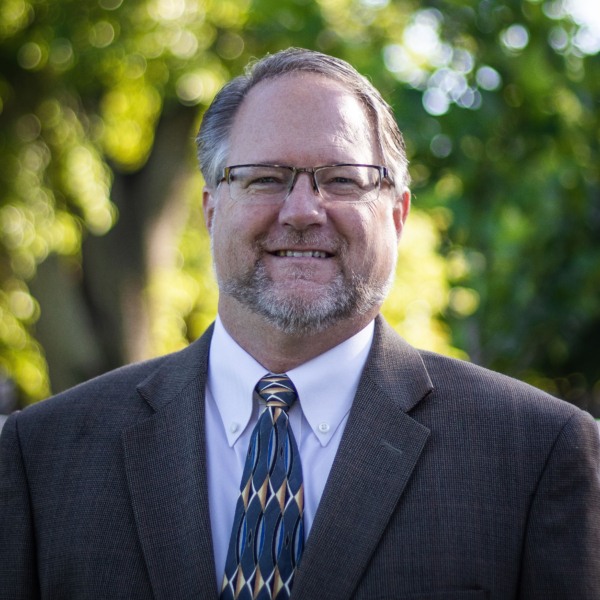 She is excited about broken people coming to know Jesus and leaving their life on the streets. She is quick to set down her pen or push her keyboard aside to meet the spiritual and emotional needs of the person before her – no matter who they are. 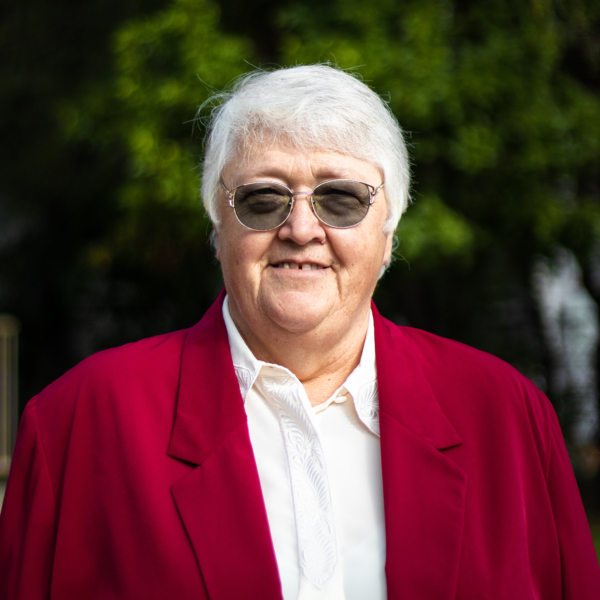 Eileen joined the staff team at the Rescue Mission of Salt Lake in July of 2012. She grew up in Ohio but has lived in Utah since 1994. Before serving at the Rescue Mission, she was an Operations Officer for a large national bank for 17 years; she and her husband owned and managed an internet company and a restaurant; and, most recently, she served as Treasurer and Church Administrator at her church. Eileen studied Finance and Marketing at Wright State University and Accounting at Miami Jacobs Junior College. Additionally, Eileen counsels individuals and families in areas of financial stewardship, budget preparation, and debt-free living.

Eileen is zealous in her love for God, His word and His people. She focuses on being a positive support at the Rescue Mission and all who walk into her office. 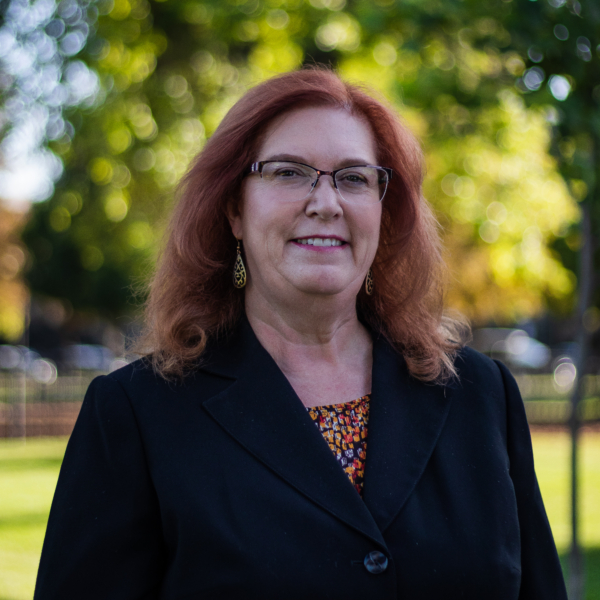 Don is passionate about helping people experience the love of God, and helping people escape the concentric circles of confusion with one’s own mind that addiction causes. 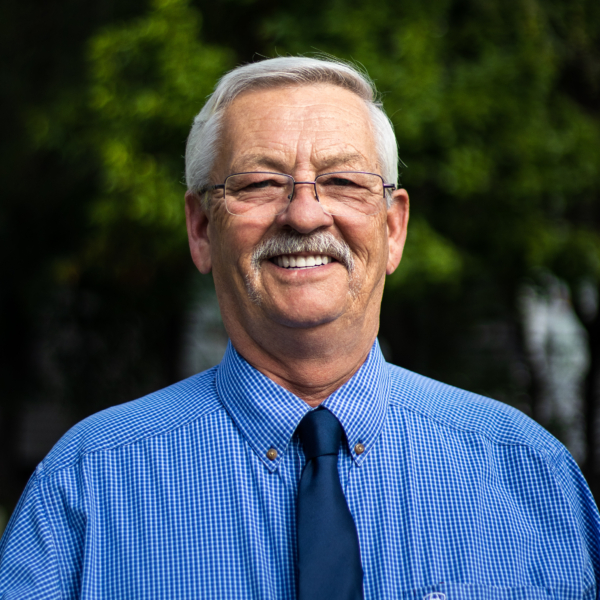 Karl started volunteering as a chapel provider at the Ogden Rescue Mission in 2004 while a student at the Salt Lake Theological Seminary and eventually leading morning Bible studies with the men and women on the New Life Program.

In early 2018 after he retired as the senior pastor of First Baptist Church in Ogden He joined the staff team as the Chaplin of the Ogden Rescue Mission. Today Karl provides continued leadership of our nightly chapel services, leads the spiritual transformation classes for the men and women on the New Life Program and regularly speaks in churches throughout the Ogden Valley.

Karl came to Utah in 1994 while he was in the Air Force and stationed at Hill Air Force Base. After retiring from active duty he decided to stay in Utah. While in the Air Force Karl had several operational and administrative assignments, including managing the substance abuse programs at two bases.  He has a B.A. in Secondary Education from State University of New York at Oswego, a Masters in Human Relations from Oklahoma University, and a Masters of Divinity from Salt Lake Theological Seminary. Karl has a passion for world missions and being a voice for those who are rarely listened to. He enjoys traveling to India to train pastors and house church leaders. 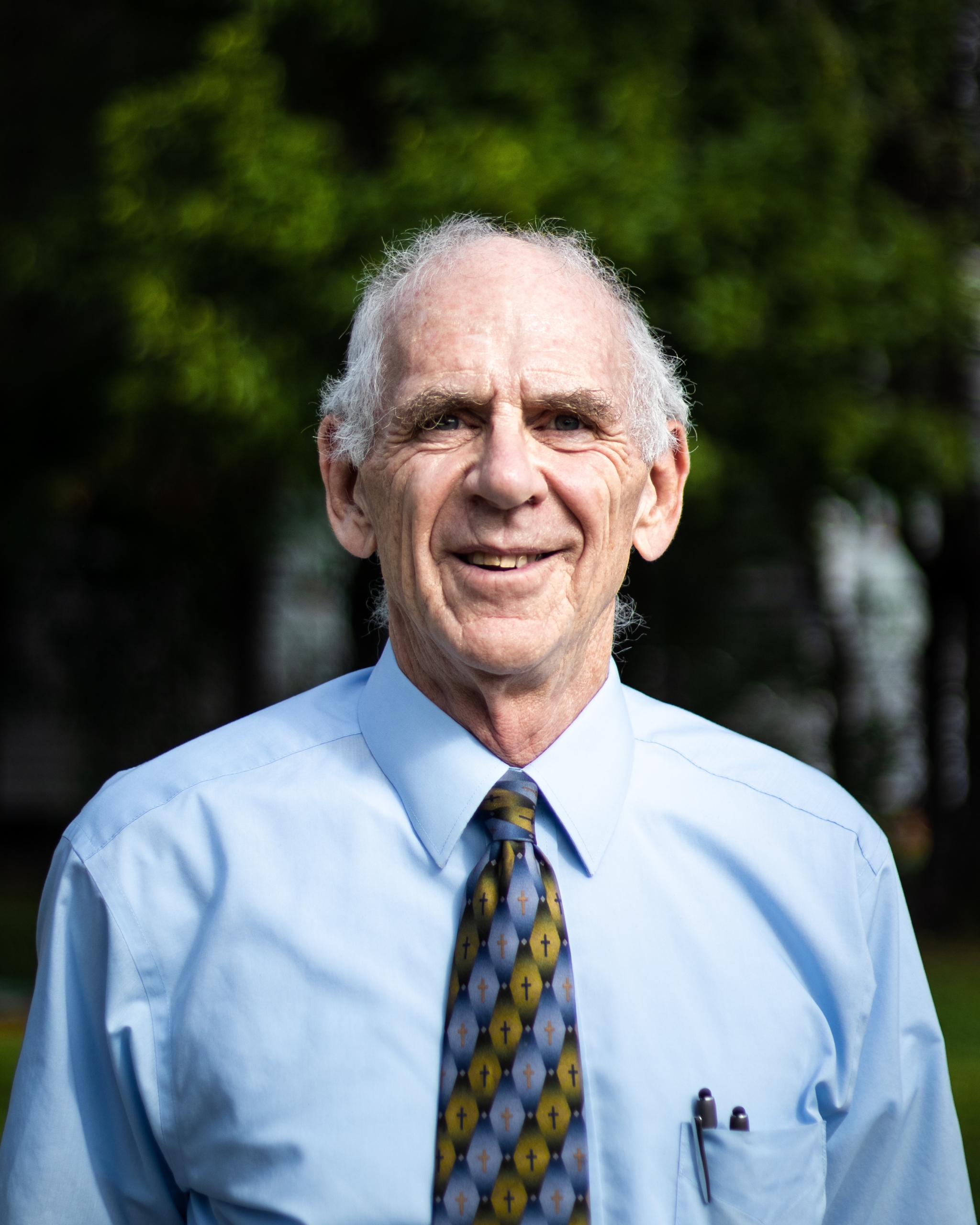 Rescue Mission Board of Directors 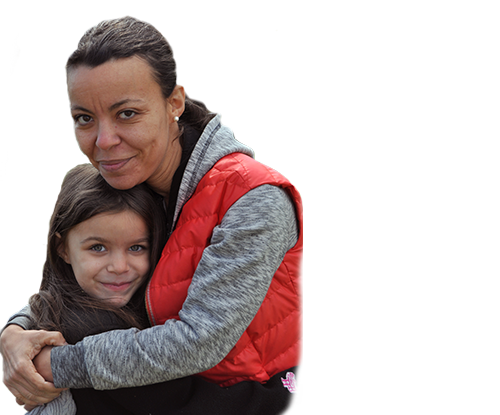